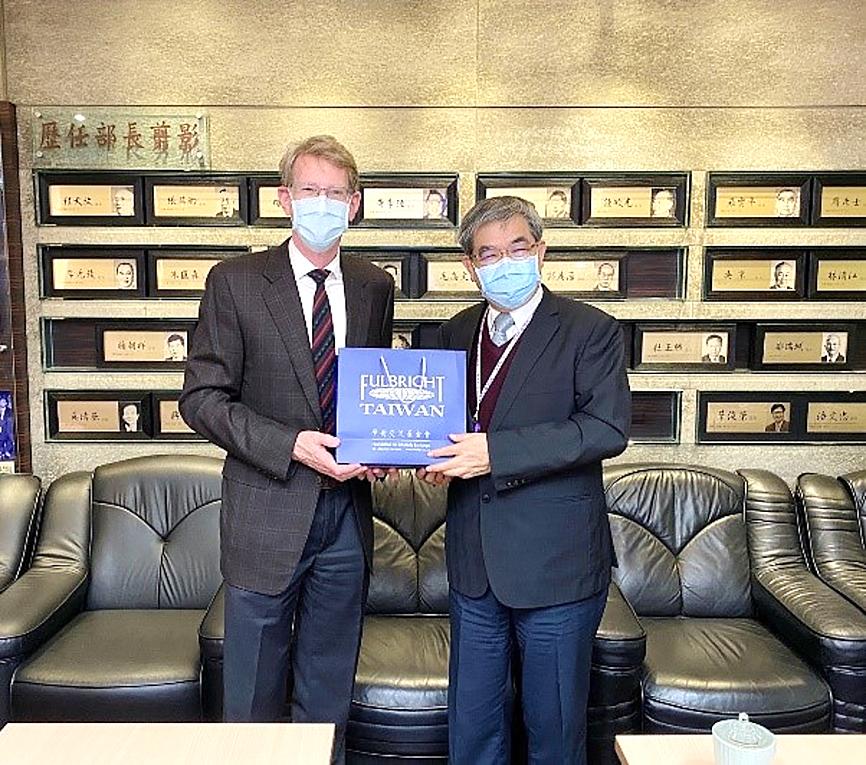 The Department of Education is to recruit 70 US teachers through the Foundation for Scholarly Exchanges in August to help teach English in elementary and secondary schools, it announced yesterday.

The foundation – also known as Fulbright Taiwan – has since 2008 recruited Fulbright scholars as assistant English teachers in Taiwanese schools, said Wu Hsiao-hsia (武曉霞), head of the division of the administration of K-12 education.

The Fulbright program is sponsored by the Bureau of Educational and Cultural Affairs of the United States Department of State.

Photo courtesy of the Ministry of Education

In the past, Fulbright scholars have helped teach English in schools, through bilingual education and in language immersion camps as part of the foundation’s program, Wu said.

The ministry is overseeing an expansion of the program this year to increase the quality and quantity of English language teachers and to improve teacher training, she said.

American teaching assistants should facilitate the teaching of spoken English by helping to create an environment that encourages communication in English in classrooms and during extracurricular activities, she said.

Assistants would be involved in team sports, student clubs, drama and drama, field trips and cooking classes to improve English fluency, she said.

Fulbright Taiwan will also hold workshops on teaching English and cross-cultural issues in teaching for American and Taiwanese teachers to compare notes and share experiences, she added.

Comments will be moderated. Keep comments relevant to the article. Remarks containing abusive and obscene language, personal attacks of any kind or promotion will be removed and the user banned. The final decision will be at the discretion of the Taipei Times. 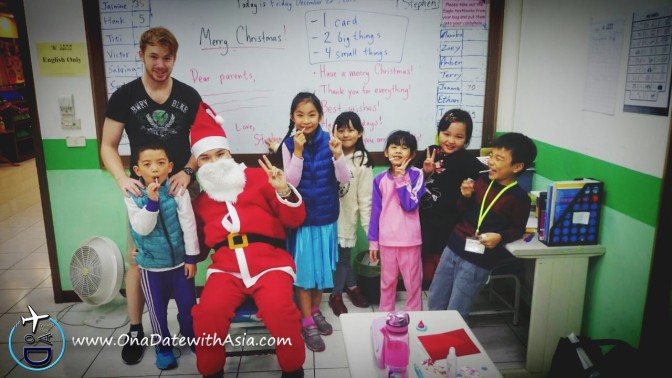 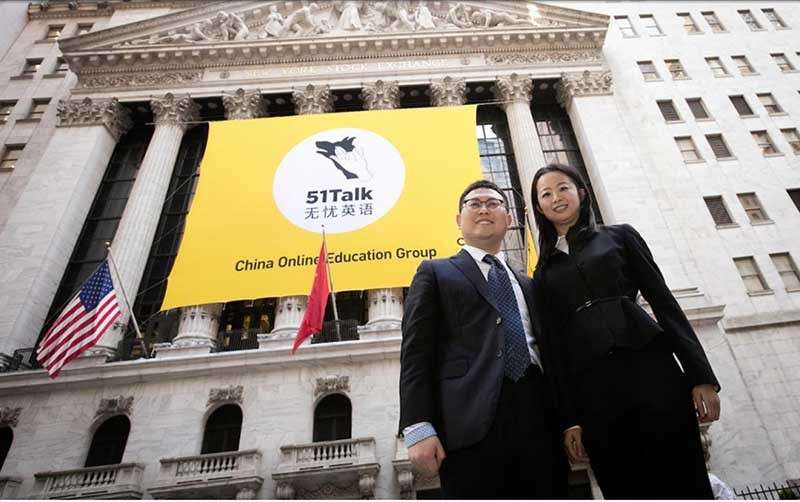