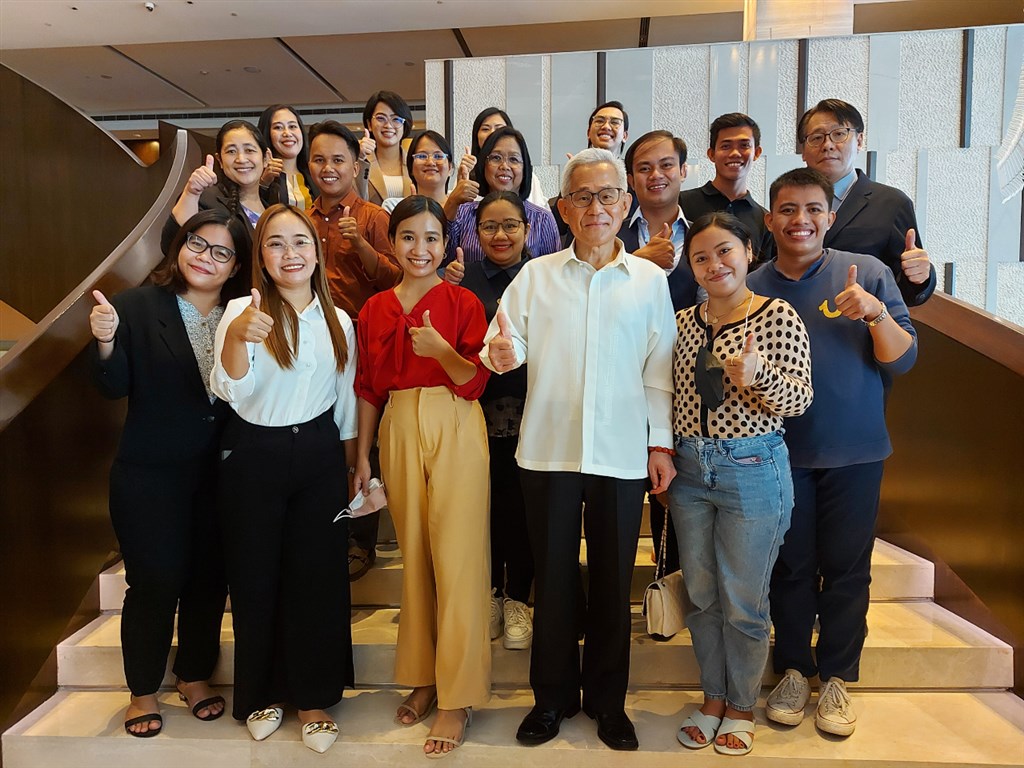 Manila, Aug 13 (CNA) The Taipei Economic and Cultural Office (TECO) in the Philippines held a farewell event this week for the first batch of Filipino English teachers recruited for a program launched by the Ministry of Education (MOE) designed to advance bilingual education in Taiwan.

A total of 77 English teachers and 11 teaching assistants from the Philippines have been hired to teach in Taiwan over the next school year, according to TECO data.

Among the 14 people heading to Taiwan this week, Pilipinas Arroyo, 57, is an experienced teacher who taught college and high school English for 25 years in the Philippines and also has 11 years of teaching experience in the Philippines. a Libyan university.

Arroyo told CNA that when the opportunity to teach in Taiwan came up, she wanted to go because she had a good impression of Taiwan when she visited the country in 2019.

“It’s a combination of old and new culture, that’s one thing I love about it. Very modern, but you’re still able to preserve the old traditions, the old aspect of what you have,” Arroyo said.

Another teacher, Rufina Guzman Defeo, said she wants to use her passion for teaching to help Taiwan achieve its goal of becoming a bilingual nation by 2030.

Meanwhile, Pines Testa, an English teacher for seven years, said she applied to the program not only because of the competitive salary and benefits, but also because of the opportunity to shape the lives of international students through education, according to TECO.

TECO representative Hsu Pei-yung (徐佩勇) said in a speech at the event that the program, first launched in 2004, aims to employ English teachers and teaching assistants to help Taiwanese students become interested in the English language and seize opportunities that will empower them. .