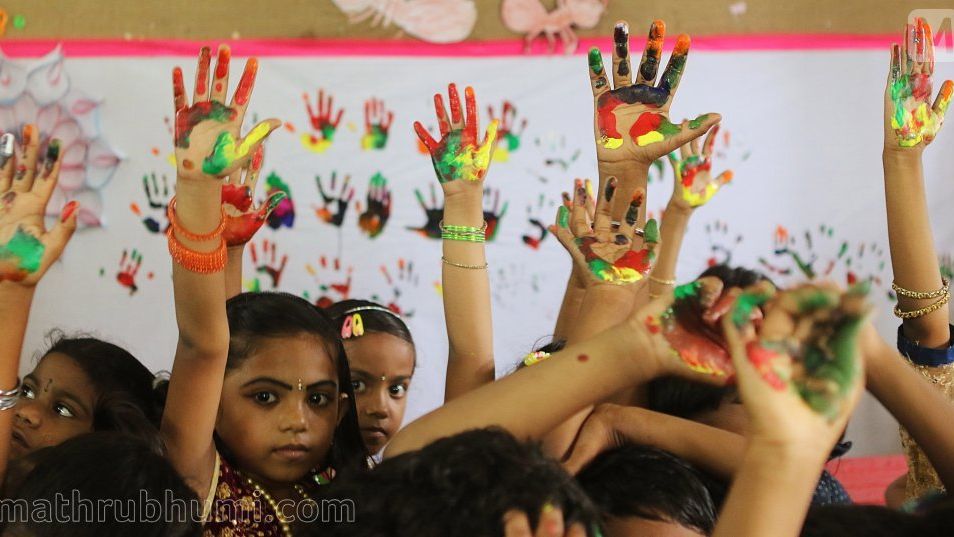 Thiruvananthapuram: Schools in the state will get a new lease of life by revamping the school curriculum. A draft report prepared by the State Council for Educational Research and Training (SCERT) pointed out that exams during an academic year could prevent students from using the time needed to learn the curriculum.

An education expert who took part in the discussions told Mathrubhumi that the current written exam method causes mental stress in children and parents. Teaching methods will be redesigned according to the children’s strengths and weaknesses. For this, “student profiles” will be prepared, added the expert.

The national education policy also points out that the examination model followed in secondary levels has a detrimental effect on children’s learning.

It is considered that children’s strengths and weaknesses should be accurately recorded in the student profile, such as their social background, special abilities and areas for improvement.

Instead of grasping the fact described in the textbook or other books, the student should use a learning method that makes a logical assessment and comes to his own conclusion. To this end, it is suggested that Kerala adopts methods used in Scandinavian countries, including Finland.