About 130 English teachers from several university colleges in Delhi have written to the head of the department, demanding an emergency general meeting (GBM) over the issue of “arbitrary modification” of the English curriculum, The Indian Express has learned.

“We, the undersigned Professors of English Literature, University of Delhi, request that you convene an Emergency General Meeting of Professors of English (in the department and constituent colleges of DU) on the following matters: arbitrary modification of the 5th Semester English Department programs by the Oversight Committee without any recommendation from the GBM English Department, duly constituted and approved GBM program sub-committees or duly consulted subject matter experts”, teachers from multiple colleges including Miranda House, Lady Shri Ram, Ramjas and Hansraj, wrote HoD Raj Kumar on September 13.

They also said the WBG should stand above Delhi University’s “excessive and academically unacceptable delay in approving 6th semester syllabuses for the English department”.

“As you know, these are very important issues that have captured the attention of the media and the public sphere over the past few weeks. The issues highlighted will have a serious impact on pedagogical aspects in the classroom, affecting many thousands of teachers and students involved in the teaching-learning process of literatures in English as a discipline,” they wrote.

“Thus, it is essential to discuss these issues through the General Assembly platform and to speak out collectively to safeguard academic rigor, intellectual honesty and commitment to our students. We therefore ask you to ‘have an emergency GBM within the minimum time required to call a GBM on these matters,’ they said.

Kumar told The Indian Express: “I will definitely call the WBG but I have to consult with my colleagues in the department first. So, it is not possible to say at this time when he will be summoned.

Sources said the same was communicated by Kumar to teachers via an email dated September 14.

UD authorities backed the CO’s decision, with Registrar Vikas Gupta issuing a statement calling the program “inclusive”. On why Draupadi – the story of Dopdi Mejhen, a Santhal woman gang-raped in police custody – was taken down, he said: “You just have to see the kind of language used in it. We have a culture and an ethic. (In the story) The Indian Army is shown in a very bad light. Students should not hate them based on such stories.

Earlier, 108 DU teachers issued a statement criticizing the decision, and about 1,100 high-profile people, including authors, actors and scholars, petitioned the president and the VC demanding the reinstatement of the fired authors. 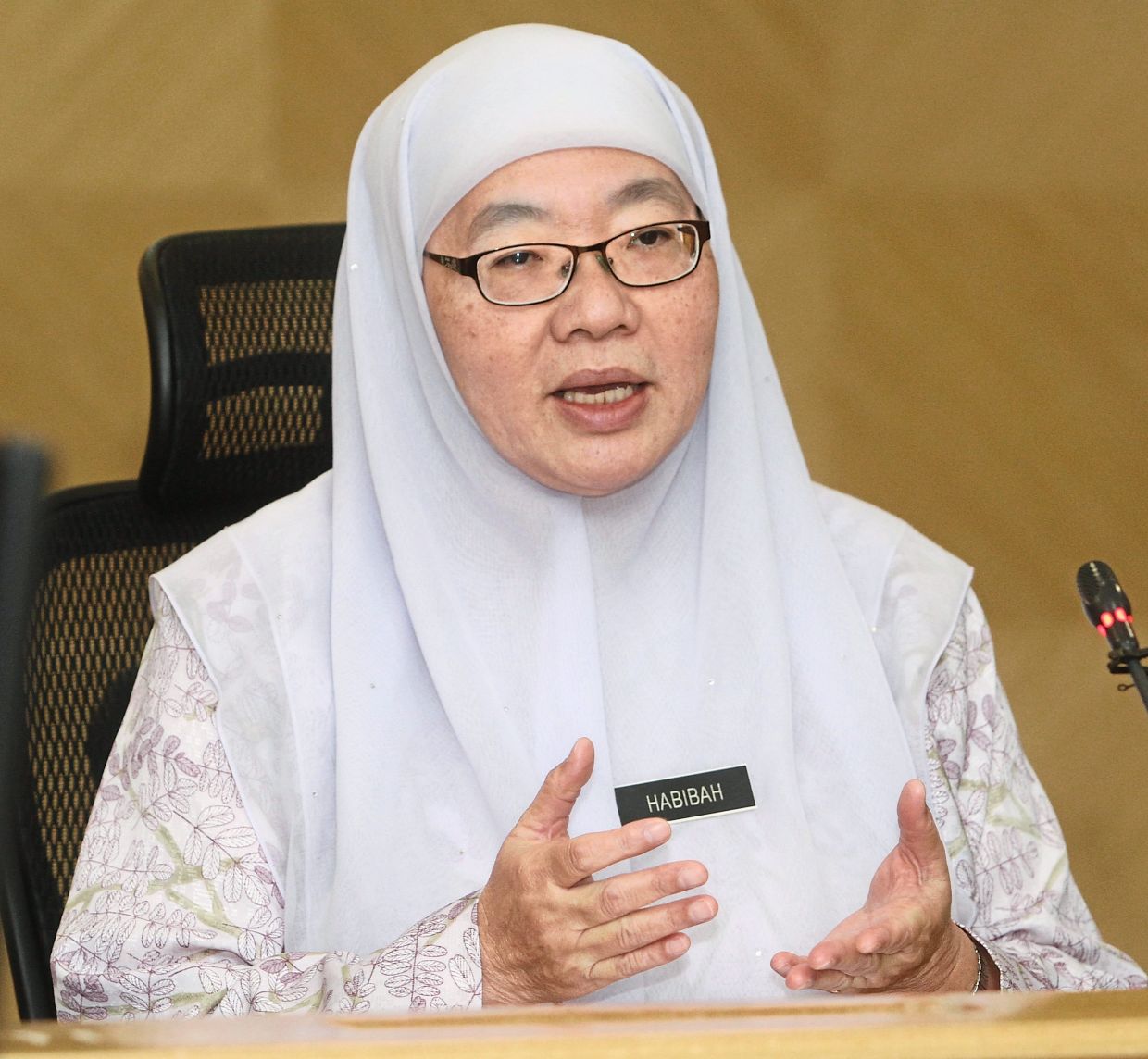 Funds for English teachers to take the CEFR test 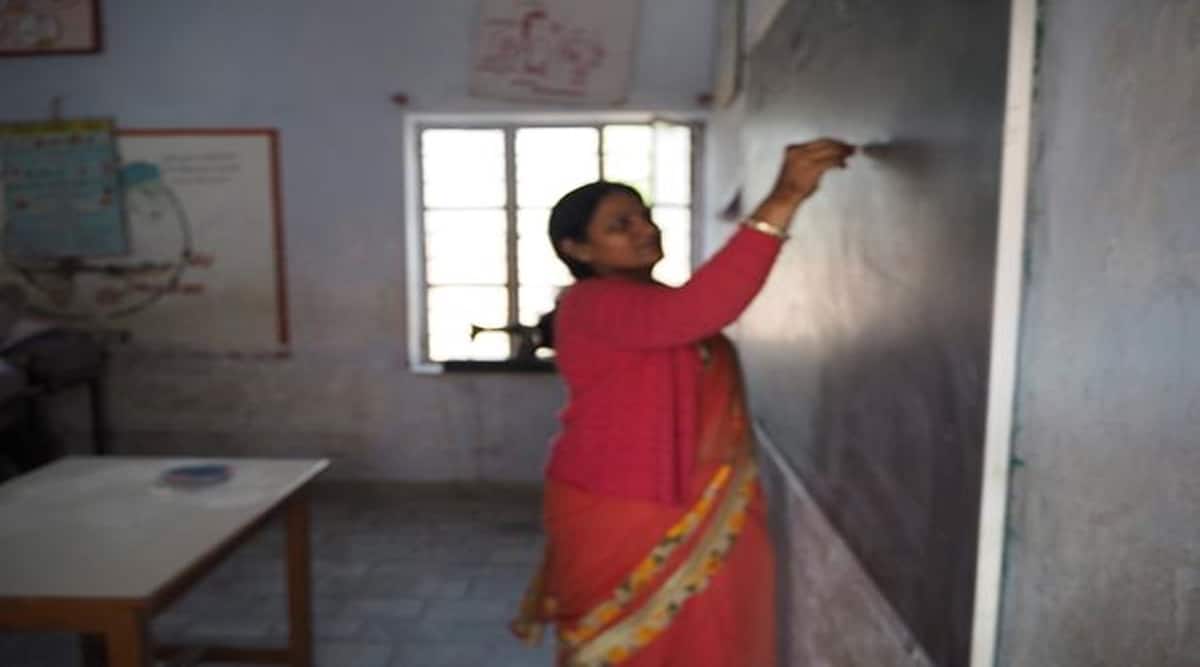