Acting English teachers will be appointed permanently if conditions are met, says Minister of Education | Malaysia 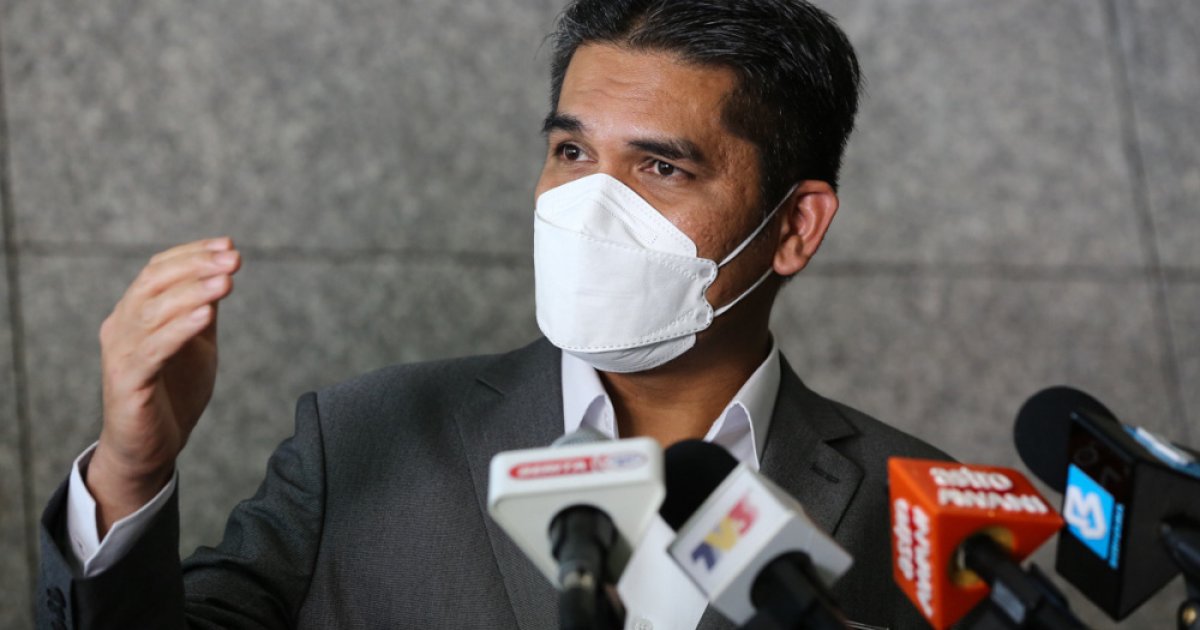 KUALA LUMPUR, March 9 – Acting English teachers appointed on April 29, 2019 and whose terms expire on April 21 this year will be appointed to permanent positions if they meet the conditions, the Chief Minister of Education has said. ‘Education, Datuk Mohd Radzi Md Jidin.

He said teachers must reach the level of proficiency required under the Common European Framework of Reference for Languages ​​(CEFR), namely CEFR C1, in addition to passing the interview.

For teachers who do not meet CEFR C1 requirements, Radzi said SPP will also interview them for permanent appointment as DG41 PPP grade, but they would have to achieve CEFR C1 proficiency level during the probationary period. , which is one to three years away, for confirmation in service.

He said the Malaysia Education Blueprint 2013-2025 stipulates that every student who passes through the country’s education system must be proficient and fluent in Malay and achieve “independent proficiency” in English as defined by the CEFR.

Radzi said that as a result, from this year onwards recruitment of new English PPPs must take into account candidates’ proficiency being at CEFR C1 level.

“The ministry constantly strives to improve the skills of English teachers in order to have an impact on teaching and learning in the classroom. This directly increases students’ level of English proficiency, as aspirated, based on international CEFR standards,” he said. — Bernama 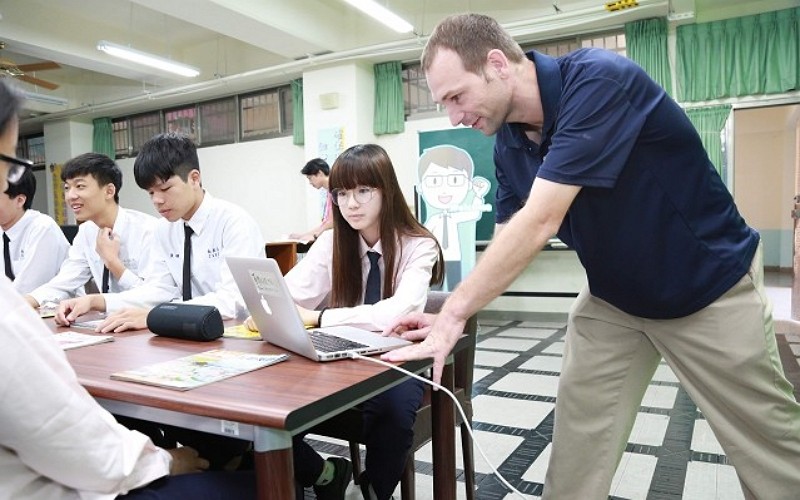 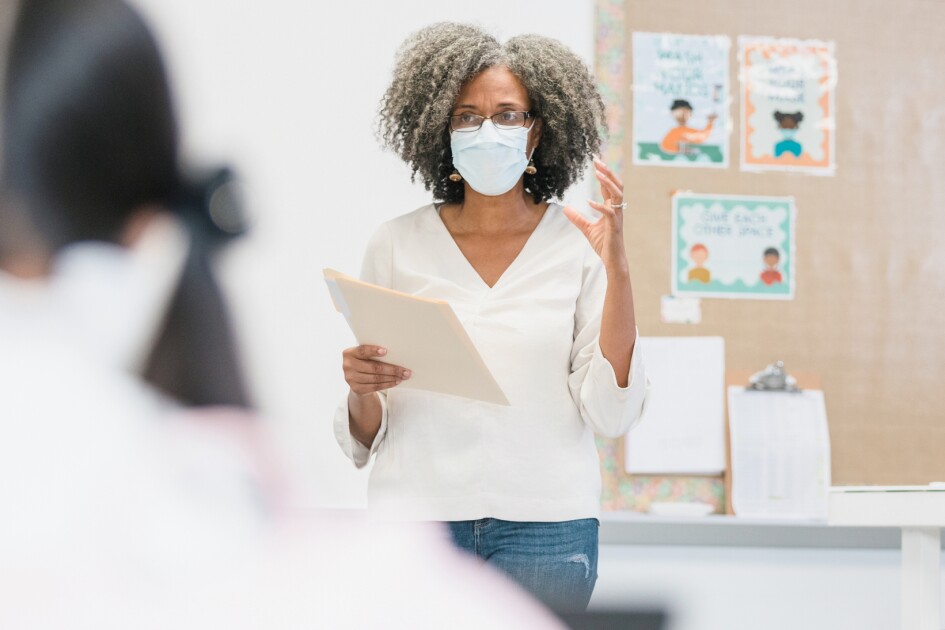