51Talk seeks to hire 100,000 Filipino English teachers over the next five years

“Filipinos are perfectly suited to educate children between the ages of five and 12, who make up approximately 80% of 51Talk students”

Huang explained that over the next five years, 51Talk plans to recruit up to 100,000 Filipino teachers.

“The reason is that the Filipino English proficiency is very high because they speak English with a neutral accent,” he said.

They are also “naturally happy and friendly,” Huang said, and because they are rooted in Asia, they “understand Chinese culture.”

“Filipinos are perfectly suited to educate children between the ages of five and 12, who make up around 80% of 51Talk’s students,” he said, adding that online education is valued at $50 billion.

Sue Ting, National Director of 51Talk Philippines added that because Filipinos are very familiar with Western culture, it makes them the perfect choice to teach English to Chinese students.

“Filipinos’ English proficiency is very high, as evidenced by the growing number of call centers in the country,” she added.

For those who want to make a career out of it, Ting explained that 51Talk allows teachers to rank up using a star system.

“When someone starts as an English instructor, they are given a one-star rank. After completing a number of lessons and internal training modules, they can rank up to 5 stars.

Top performing teachers can earn over a million pesos [USD$18,821] in a year,” she added. 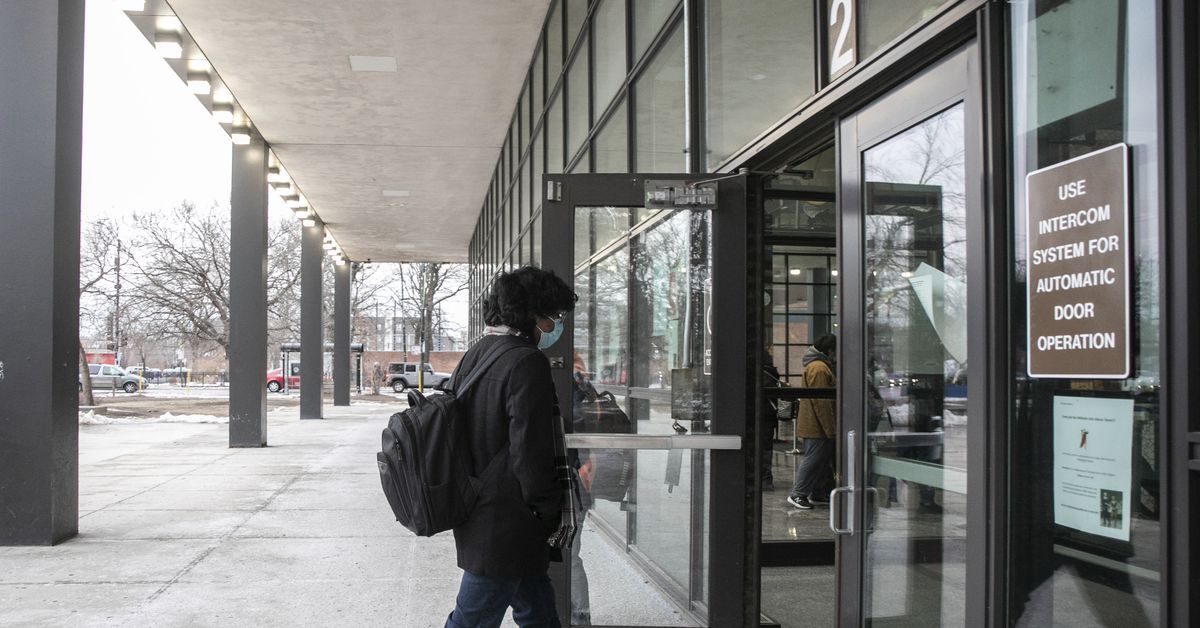 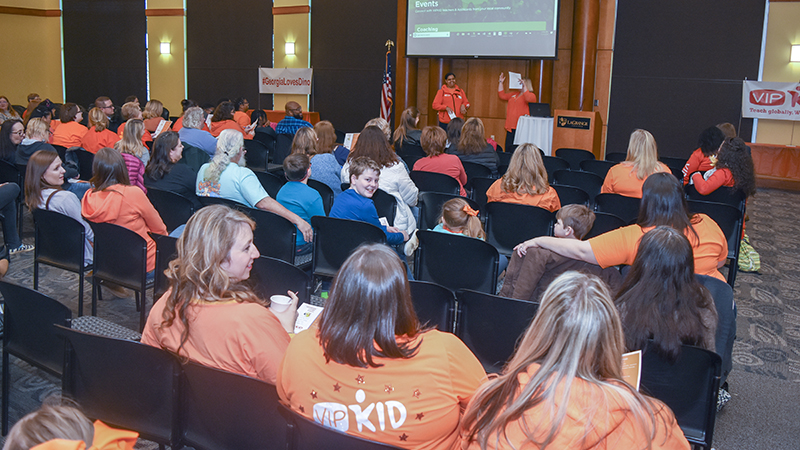 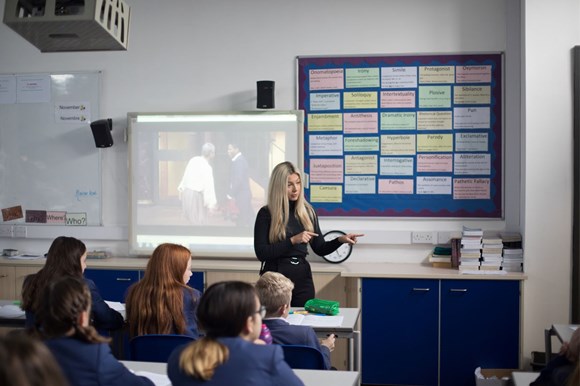