400 DU English teachers write to VC about ‘loss of workload’ 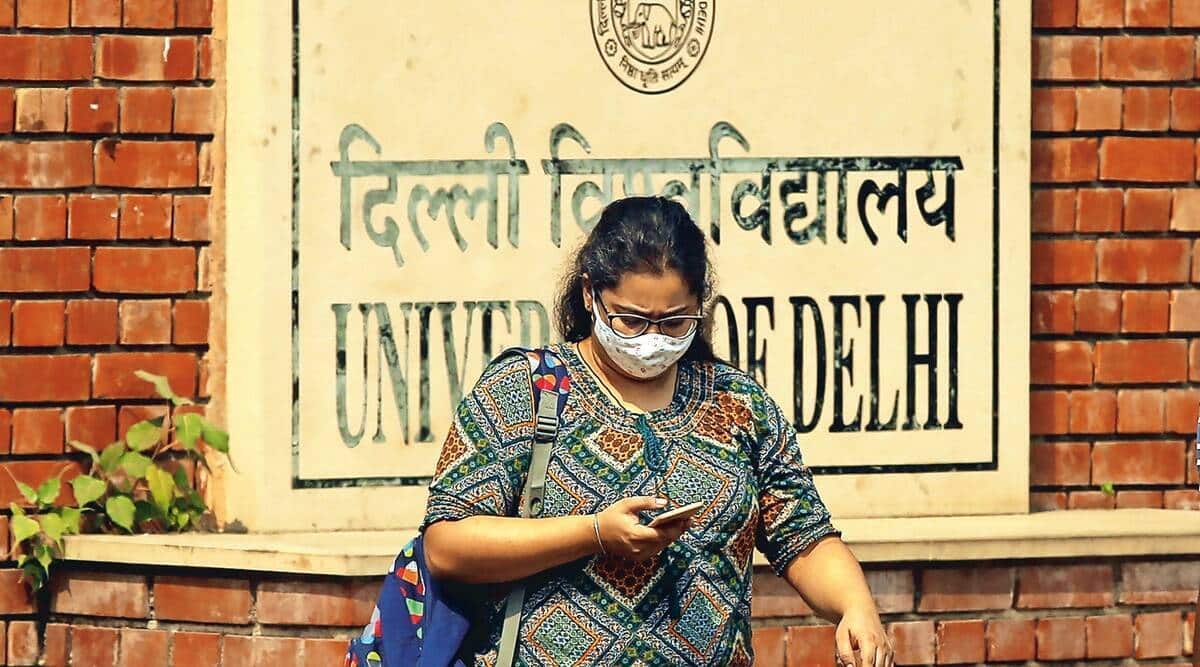 More than 400 English professors from the University of Delhi have signed a letter to the Vice Chancellor calling on him to intervene in the “unprecedented loss of workload that English departments will suffer” with the framework of the program of undergraduate (UGCF) approved by the statutory bodies of the university.

University English teachers are alarmed by UGCF, saying the pool of capacity-building courses students can choose from in their first four semesters will have languages ​​included in the Eighth Schedule of the Constitution , which does not include English. They said this replaces the current system where English and Hindi/Modern Indian languages ​​are offered as electives to students as AECs.

“The AECC course has been allocated 4 lectures, which is a heavy workload for the English department of each college. Removing English as an option in the AEC will drastically reduce the workload of every English Department in the DU, thus threatening the livelihoods of all ad hoc teachers working in the colleges,” reads- one in their letter.

In addition, they also pointed out that the core English materials offered in two of the first four semesters currently offered have been removed from the UGCF structure of the BA and BCom program courses, “In addition, the compulsory courses of which are offered at three levels, namely A, B and C, depending on their level of proficiency, are now removed from UGCF, thereby irreparably reducing the workload of the English department. and BCom, a minimum of 30 courses are lost: the loss is multiplied in each section,” their letter read.

According to Rudrashish Chakraborty, professor of English at Hansraj College and former member of the Academic Council, there are more than 500

Calling on the Vice-Chancellor to intervene to ensure that English remains in the AEC pool, and as a core language course in BA and BCom program courses, they wrote that this will “crucially safeguard the livelihoods of hundreds of ad hoc teachers”.