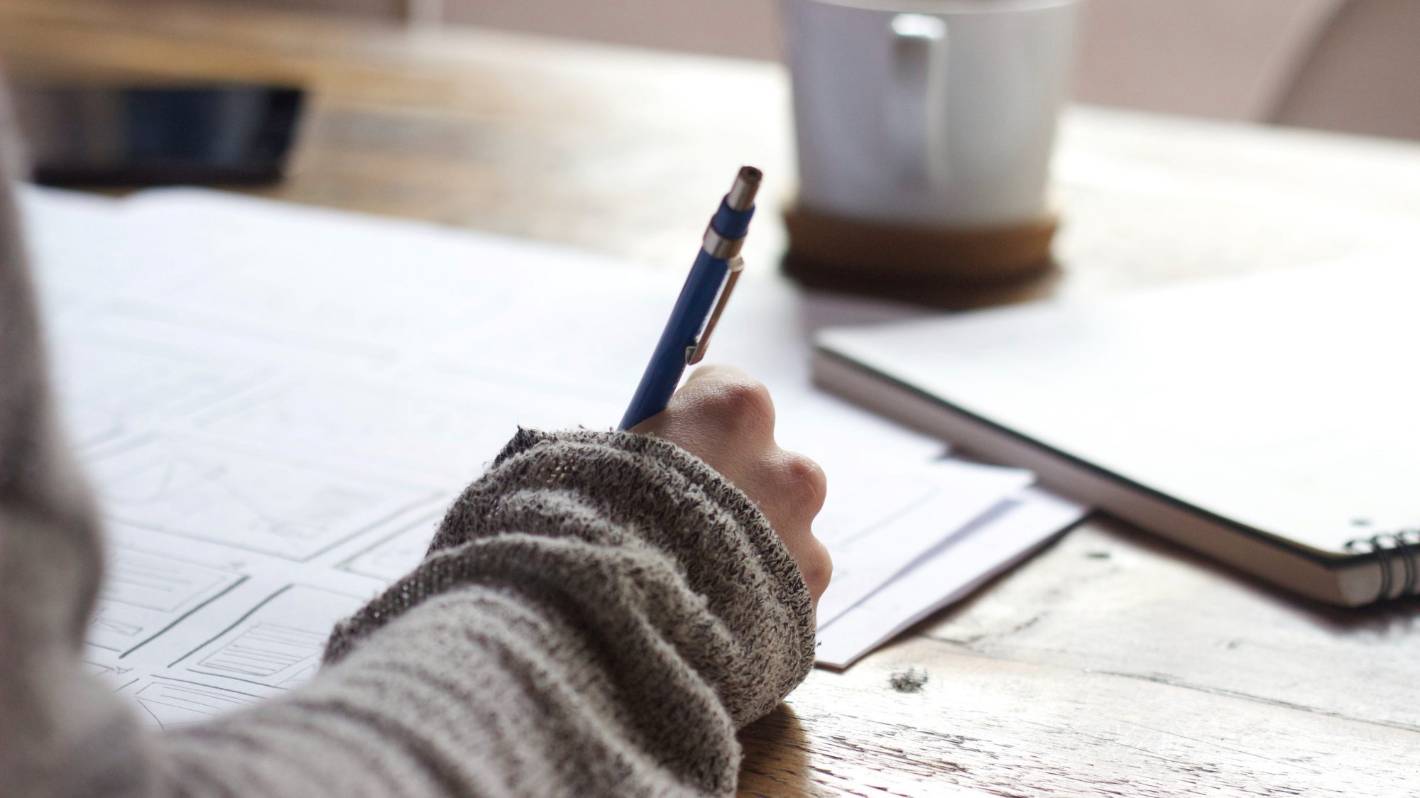 Police are investigating a complaint of fraud relating to the New Zealand Association for Teaching English.

New Zealand high school English teachers believe they have been defrauded, referring a complaint of embezzlement to the police.

In an email to its members, the New Zealand Association for the Teaching of English (NZATE) said it was investigating the potential misuse of its governing council funds, intended to support teachers in their development and training.

“Recent process changes detected this potential misuse in a timely manner,” President Jacq Gilbert wrote. “We want to assure you that we have taken immediate action as stewards of the funds we raise from members and other partners.”

The Ministry of National Education, which funds the association and uses its expertise, said it had been alerted to the situation and that the police were investigating.

Do you have any details on this case? Email tony.wall@stuff.co.nz

Things understands that the allegations relate to a former member of the association. Tens of thousands of dollars are believed to be involved and the alleged fraud relates to travel expenses.

The person under investigation had a role with the ministry, according to his LinkedIn page, but a spokesperson said the individual no longer held the position.

Gilbert would not comment, except to confirm that the association was “working with the police to investigate issues regarding the possible misuse of…funds. As the investigation is ongoing, we are unable to to share further details.

In her email to members, she said the group had engaged an independent auditor “to give us a clear picture of our financial situation and the use of all NZATE funds”.

He had also begun to review systems and procedures and sought legal advice on the potential recovery of any embezzled money.

“Your current board wishes to keep the integrity of our subject matter and the support of English teachers at its absolute heart,” Gilbert wrote.

Ellen MacGregor-Reid, the department’s assistant secretary for early learning and student achievement, said she provided $203,600 to NZATE for 2019 and 2020 as part of its Networks of Expertise initiative, designed to develop the capacities of teachers.

Members of the NZATE Board had also participated in the reference group to review the NCEA Achievement Standards.

“We are always concerned to hear of missing money, and the department has been and continues to discuss the matter with NZATE.”

She could not comment further while the investigation was ongoing.

The New Zealand Qualifications Authority (NZQA) said it had been alerted to a “possible financial irregularity” at NZATE but could not comment. The NZQA has not provided any funding to the association.

A source close to the situation said discrepancies with spending had been known for several months but the investigation was delayed by the coronavirus lockdown. 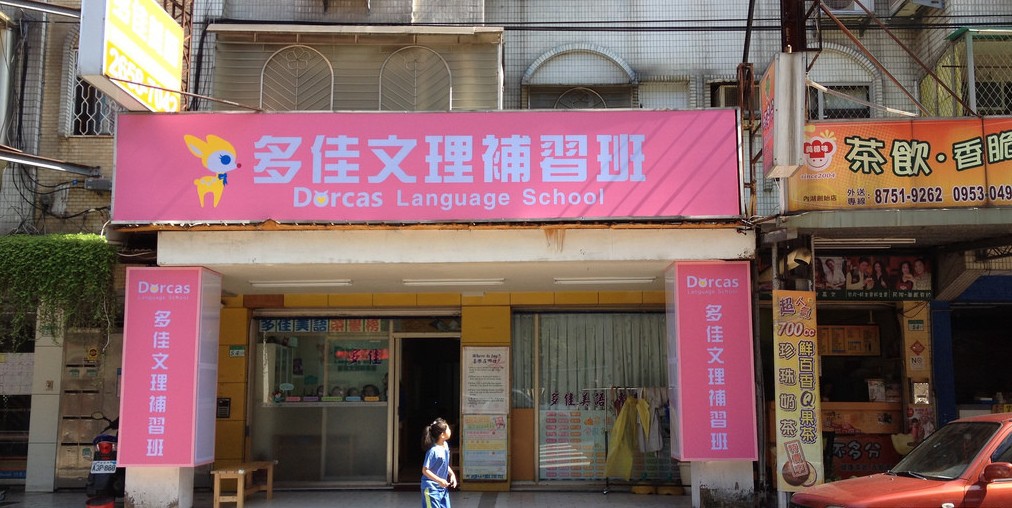