Fifteen months after it was revealed that pupils could end up leaving school in England without studying a single piece of literature by a black or ethnic minority author, research has found that teachers are still demanding more diverse texts on the English curriculum.

When asked which changes to the English curriculum they think would help their students the most, 80% of secondary school teachers and 69% of primary school teachers said they wanted texts that were more diverse and representative. The survey of 2,270 teachers was conducted by Teacher Tapp for publisher Pearson.

The research follows last year’s report that only 0.7% of GCSE students in England are studying a book by a writer of colour, compared to the 34.4% of school-age pupils in England who identify as black, Asian or from a minority ethnic group. The research was carried out by Penguin and race equality think tank Runnymede Trust, which have teamed up to form the Colored Bed campaign to help schools diversify English literature teaching.

Although exam boards have since expanded their offerings, Lit en Couleur has found that a lack of budget and books are the main barriers faced by teachers looking to introduce new texts into their classrooms. In its first year, Lit in Color offered resources and advice to 119 GCSE and A-Level year groups across the country, and almost 12,000 students, to diversify their English Literature programmes. Participants received the four new texts introduced by Pearson in his A-Level and GCSE set texts – The Whites by Lorraine Hansberry, Sweat by Lynn Nottage, Home Fire by Kamila Shamsie and The Cutting Season by Attica Locke – as well as access to all texts ranging from Boys Don’t Cry by Malorie Blackman to The Color Purple by Alice Walker. The program is now open for a second year to schools looking to diversify their English literature offering.

Program manager Zaahida Nabagereka said Lit in Color’s goal is “to normalize black, Asian and minority ethnic writers in the literature curriculum by providing the necessary tools for teachers and students.” She added that in its first year, the program received messages from librarians “who received their donations from mini-libraries excited to share the new books with students, but also from students saying they felt inspired after attending an author event”.

At Westonbirt School, teacher Tabatha Sheehan said children needed a more diverse curriculum. “As a predominantly white, middle-class school in the Cotswolds, we knew we needed to better explore and fully recognize the wealth of talent that exists beyond the ‘canon’ of English literature and reach beyond the ‘intellectual’ prescriptivism and elitism in the study of other cultures’ linguistics, narratives and story contexts,” she said. “We are more committed than ever to making the curriculum as representative as possible, to opening our students’ minds to the world outside their neighborhood, and to ensuring that no young person feels left out by the books we teach and read.” 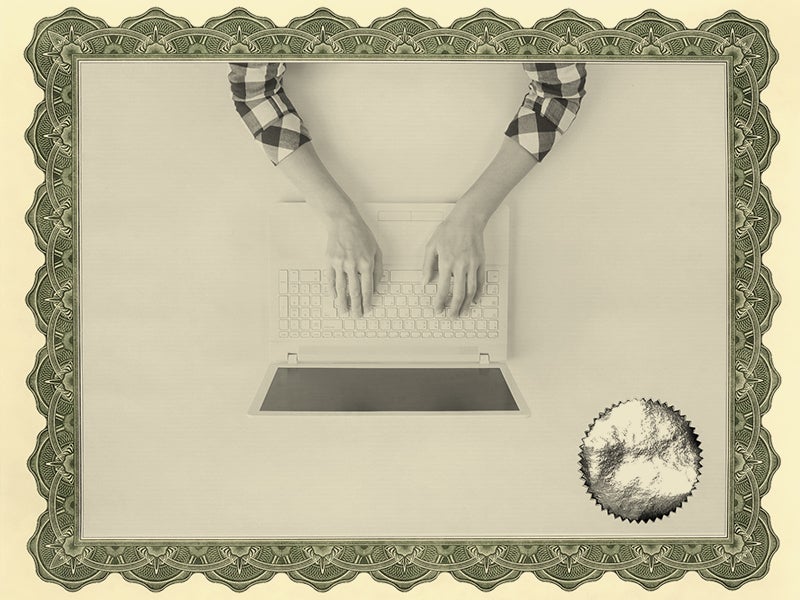