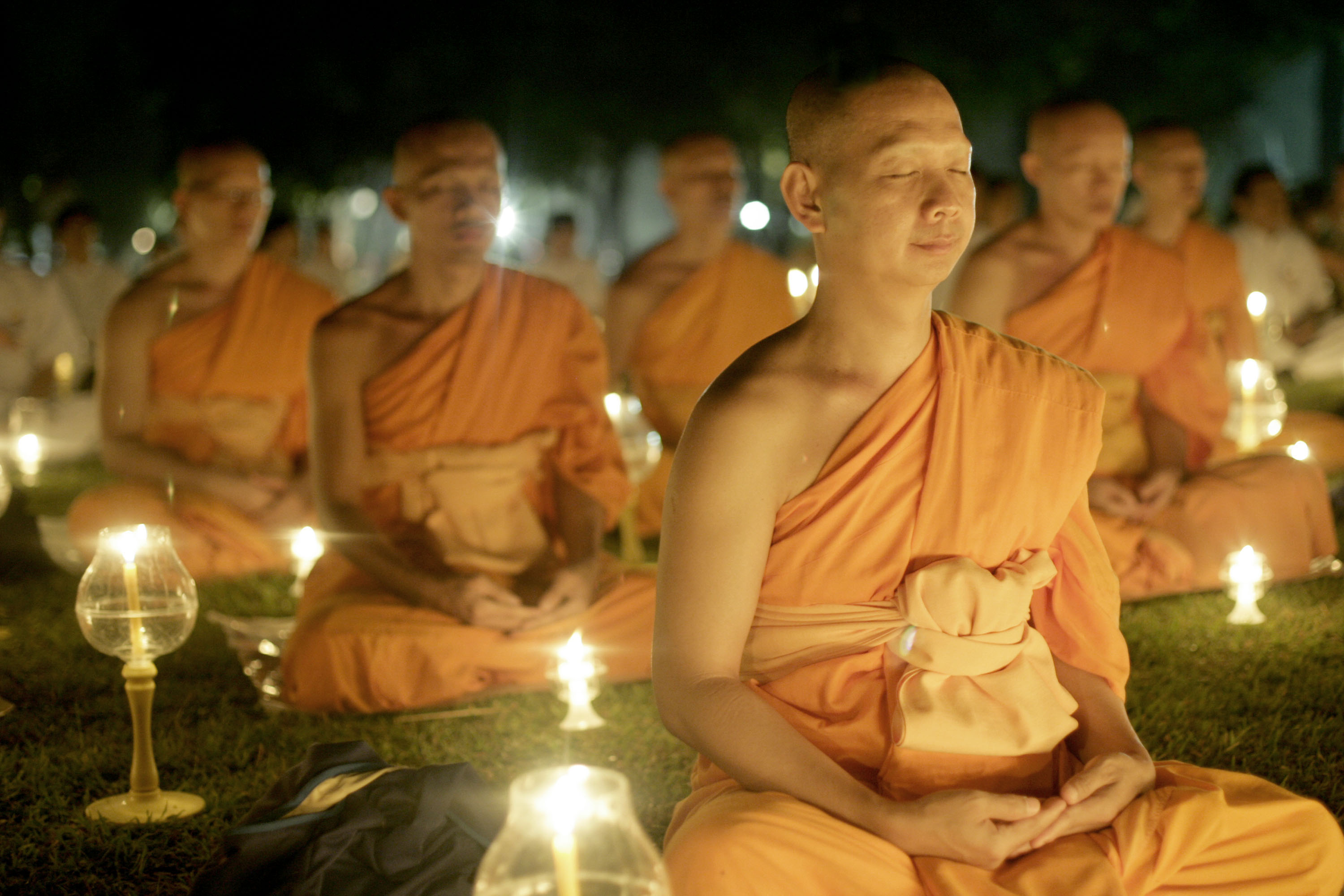 If you wanted to learn more about Buddhism, but needed a simple, authoritative resource, you’re in luck. Harvard University has an excellent course on religion online for free.

While the Course “Buddhism through its Scriptures” is no longer interactive and has been archived, all of its rich lectures and additional materials are available upon registration.

The course is delivered by Professor Charles Hallisey of Harvard’s Divinity School, who is also Yehan Numata’s lecturer in Buddhist literatures. Her 2015 book highlights poems by early Buddhist women.

The introductory course is aimed at both a complete novice and a more experienced practitioner, as it covers Buddhist teachings, selected readings and practices. Art and acts of devotion are also considered.

The course is designed to last 4 weeks, requiring 6-10 hours per week of your attention.

Professor Hallisey is interested in presenting the course to people “from diverse backgrounds” in order to “interact constructively around issues that too often divide us”. Its philosophy is not to give the “right” interpretation of Buddhist scriptures, but rather to keep and foster an open mind, allowing for different perspectives, which Buddhists themselves often have even on their primary documents.

Although there is not a single central Buddhist text like the Bible or the Quran, there are Buddhist writings like the Pali Canon, the writings of Japanese Zen Master Dogen, or the Collection of Meditation Topics. Mumonkan which are explored by Hallisey.

He further discusses his approach to teaching the course on Buddhism in this way in his syllabus:

“When we turn to the Buddhist legacies to help us answer some of the questions we bring to the study of Buddhist scripture, we open ourselves up to the possibility of not only learn about Buddhism, but also learn from Buddhism. This openness to learning from Buddhists is not in the sense of saying that a Buddhist interpretation is automatically the “right” interpretation. Rather, it is to see that Buddhists themselves have pondered many of the same questions that we bring to the Buddhist scriptures, and many of the same questions that we have about ourselves, as people, and about this world we find ourselves in. ”

Ready to start your journey into Buddhism? Register here.

Cover picture: Buddhist monks meditate in the courtyard of the Borobudur temple, built between 750 and 842 AD, on June 1, 2007 in Magelang, Central Java province, Indonesia. (Photo by Dimas Ardian/Getty Images)