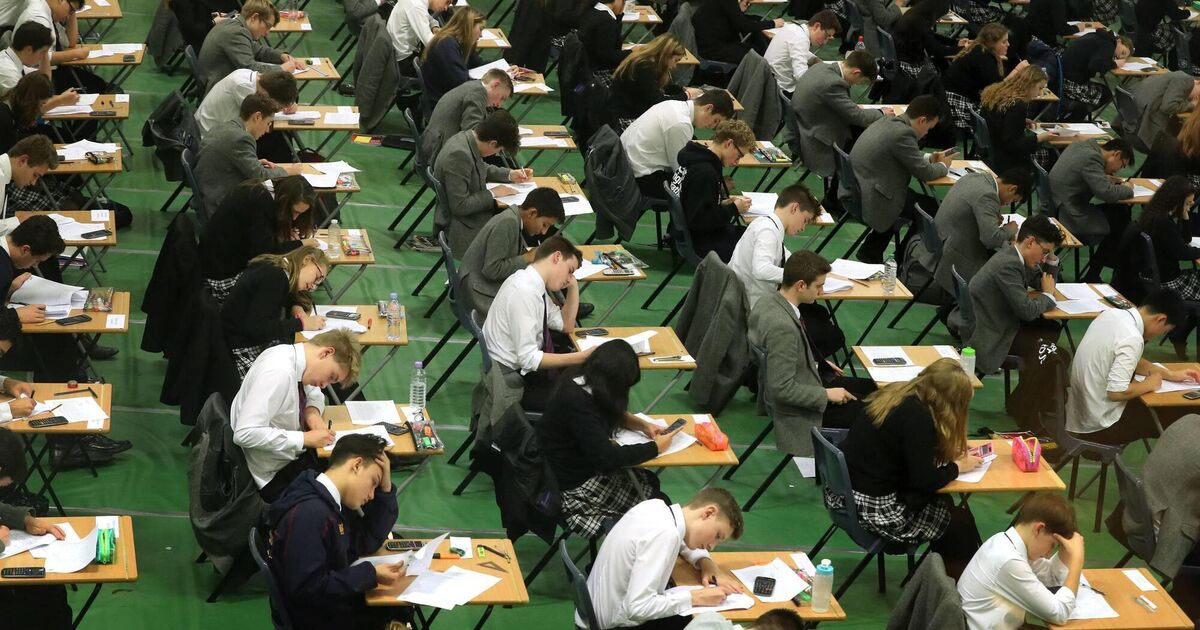 English teachers have expressed concern that the changes to the Leaving Cert, which will see a paper examined at the end of year 5, will “cut the heart” of the subject.

This decision was announced last month by Education Minister Norma Foley, as part of the reform of the Leaving Cert, and will be effective from 2024.

In addition to taking the Irish and English 1 test at the end of year five, students will now see more points awarded for continuous assessment. But some teachers say the move poses new stresses.

“It undermines the fundamentals of English itself,” said Connor Murphy, a teacher from Cork and president of the Irish National Organization of English Teachers (INOTE).

From kindergarten to graduation, one of the main reasons students study English is to encourage student voice, to encourage their own outlook and creativity.

“This is done through short stories, opinion pieces or speeches which form the basis of the English 1 article.

“There’s a ‘great maturity’ that students go through between grades five and six, and that’s often reflected in their language and their ability to express themselves and articulate themselves,” Murphy said.

“If you move that [exam] at the end of the fifth year, you are sort of cutting out the heart of English. We are really worried that it is rushed and unnecessary and lacks the basic element of English.

INOTE members also fear that moving from Test 1 to Grade 5 will shift “the pressure from one point to another”. There are also practical issues regarding students wanting to move up or down a level between fifth and sixth grade.

The organization wrote to Norma Foley on Monday expressing its concerns.

A Department for Education spokesperson said the Leaving Cert review included the opinions of students, as well as other stakeholders, who “called for the assessment to be disseminated”.

“With this in mind, the intention is that ultimately subjects which currently have two final written papers (Irish, English and Maths) would move to a single paper with a substantial additional examination element to be developed or adjusted. , depending on the case.

“As an interim measure, the State Examinations Commission (SEC) will be asked to amend the timetable for Paper 1 in Irish and English so that Paper 1 takes place at the end of year five, in beginning with fifth grade entering fifth grade in September 2023.”