Amin (third from right) launches the program, accompanied by Azhar on his right and others. — Image by Shimon on

He recommended a mentor-mentee pairing of English teachers with their math or science counterparts, pointing out that personal coaching is more effective than simply attending classes.

“It’s better than sending them to a course every week, because that would be impossible and it would mean spending a lot of money.

“Instead, they can use the technology available today, where it’s easy for them to communicate and learn over the phone or the Internet for a few hours a week, anytime, anywhere. In this way, teachers’ English skills can be enhanced and improved,” he said before launching the DLP in Sarawak for 2020 at a premier hotel here on Monday.

Amin emphasized the importance of sustainability for the program to fully benefit the students.

“It’s easy to start a certain program or develop a policy, but the biggest challenge is to maintain it. Not all programs or policies can be sustained over the long term.

“The success of DLP depends very much on the commitment and skill of principals and teachers at the school level. Implementation must be continuous.

“Having the program start in year one is a wise move,” he said of the DLP, which will give students the opportunity to master English through math and science subjects from year one. ‘next year.

Amin commended the state government for rising to the challenge of implementing English-medium math and science education, adding that the DLP in Sarawak will be a model for other states looking to implement the DLP. program in the future.

The program will involve 1,048 primary schools in the state.

Earlier, the National Education Director, Dr. Azhar Ahmad, informed that the program will start from the first year and will continue until the students complete Form 5.

“All the teachers involved underwent training from September to October this year using modules prepared by the Malaysian Teacher Training Institute and the English Language Teaching Center (ELTC). The training had involved 2 435 teachers and facilitators.

“Teachers also received additional training through online exercises for 40 hours,” he said, adding that more support materials will be provided to ensure the success of the program.

English teachers in the UK want to diversify the curriculum further, study finds 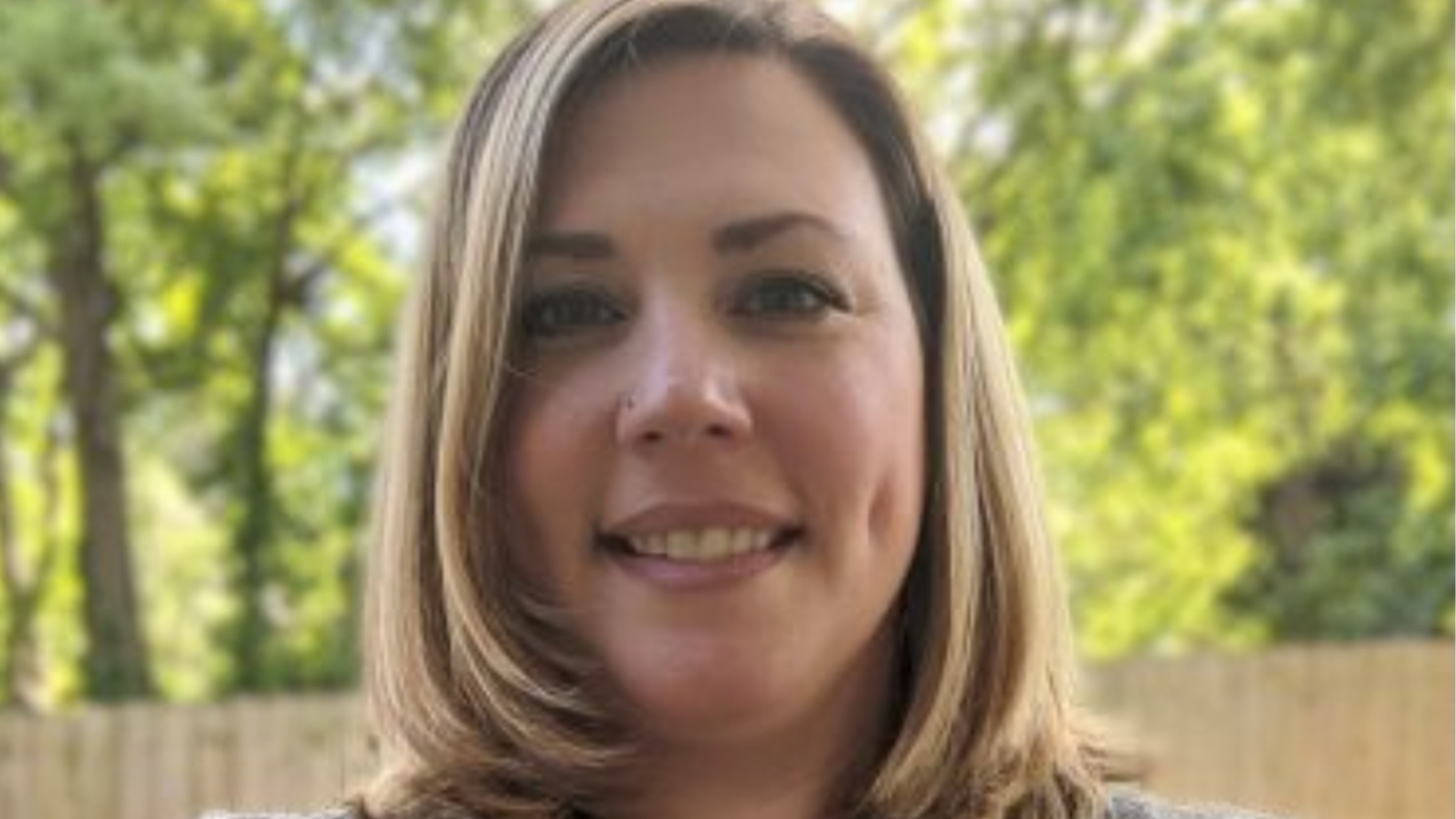 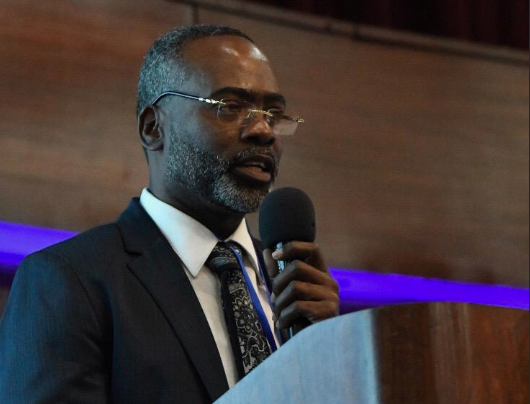