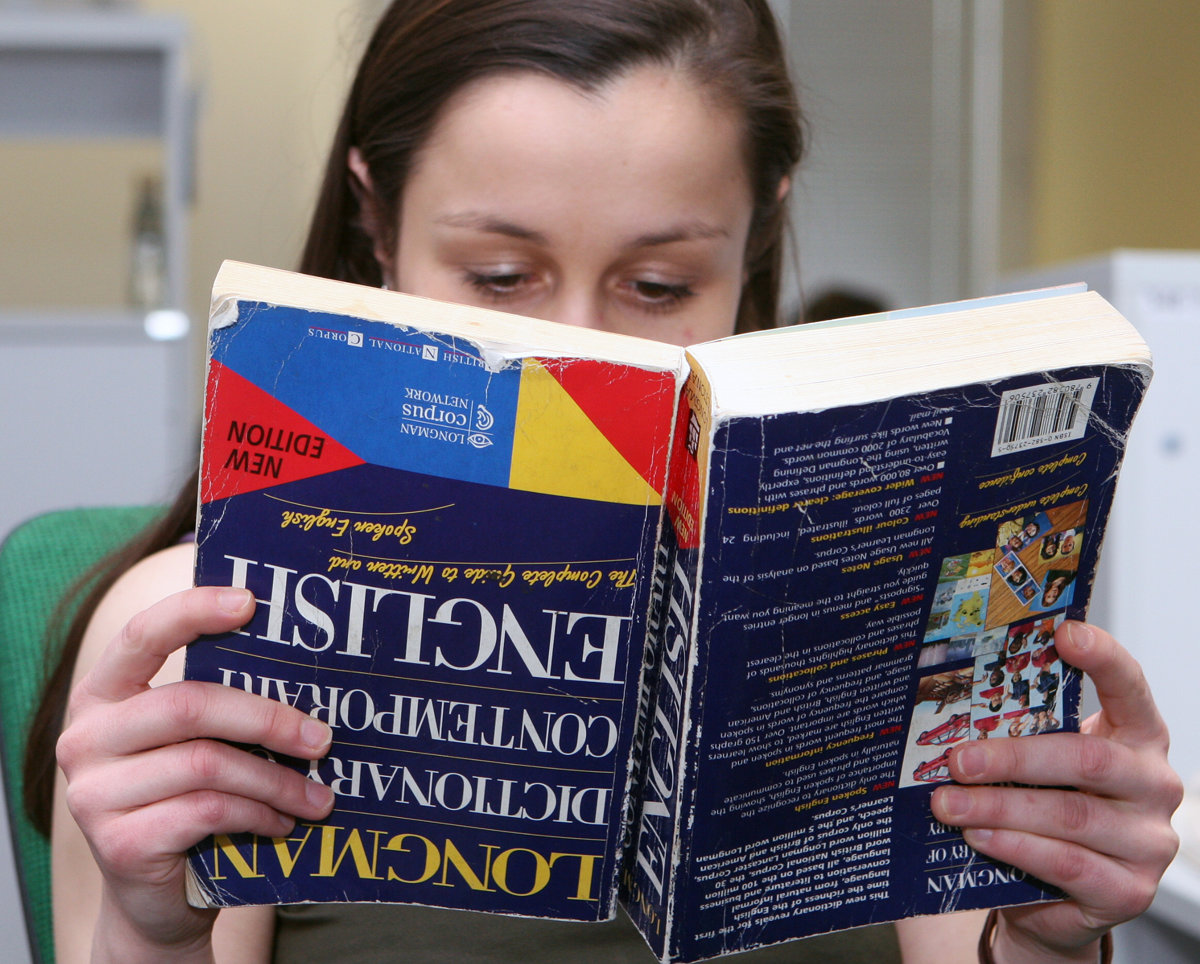 Although the demand for native UK speakers remains high, the supply is lagging as natives prefer to teach at home, in countries neighboring Slovakia or in exotic countries.

The English language is not only a bridge in communicating with foreigners, but in most business sectors, it has become an essential tool in daily life. Therefore, many Slovaks learn the language in a group or one-on-one with a teacher. Natives from the UK are the preferred teachers. But experts point out that the demand for native speakers is still driven by the idea among students that anyone with a passport from an English-speaking country is also good at teaching the language.

“Slovak students demand native speakers regardless of their degrees and higher education,” Klaudia Bednárová, chairwoman of the AJŠ board and director of the Bridge English Language Center, told the Slovak Spectator.

The Slovak market is quite buoyant with healthy demand and good supply to meet that demand, mainly in Bratislava, said Jonathan Hill, a British native who teaches English in Bratislava.

According to the survey of the Slovak Association of Language Schools (AJŠ), around 10-15% of native speakers teach in language schools in Slovakia.

Hill pointed out that when he first arrived in Slovakia a decade ago, most people were willing to pay quite a bit for native-speaker teachers because the demand was huge. The financial crisis of 2008-2010 changed mindsets, leading to a huge reduction in training budgets, he said.

“Many foreign teachers decided to leave Slovakia at this time and head for healthier markets such as Saudi Arabia, China and the Far East, where demand far exceeds supply. of teachers,” Hill said.

Another English teacher, Simon Flint, who witnessed an explosion in English teaching when he arrived in Slovakia in 2000, explained that the high demand for native speakers helps a teacher to specialize in teaching young learners or the business world. Growing international investment in this country continues to drive demand for languages, he said.

“Today’s schoolchildren need to have a working knowledge of English as well as another foreign language,” Flint told the Slovak Spectator.

The situation in the market strongly depends on where the teachers work. Most native speakers end up working in language schools because they don’t know the language, culture and country they’re in, Hill said. In short, working for a language school motivates people, but in the long run they might consider going it alone.

Additional evidence from the Slovak Center for Scientific and Technical Information (CVTI) from September 2015 reveals the situation of the Slovak education system. There were 352 full-time and part-time teachers of all languages ​​in public schools, 291 teachers in private schools, and eight teachers in church schools. A total of 10,327 students learn English in public schools, 4,110 students in private and 127 students in religious establishments.

Hill ranks the British Council and International House among decent language schools with strong teacher development and training programs. Unfortunately, teachers must be qualified and hold the Cambridge English Language Teaching to Adults (CELTA) or Teaching English as a Foreign Language (TEFL) certificates which include 120 hours.

Bednárová pointed out that nowadays native speakers who are pleasant, communicative and cultured easily find work in Bratislava without qualifications because the market does not require real teaching abilities.

“They come, chew the fat, and unless they’re not physically boring people or bloodsuckers, students have no problem cooperating with them,” Bednárová said.